Over 90% of the 56 billion land animals slaughtered worldwide every year live in unimaginably cruel conditions—they are crammed together in filthy barns, their bodies are mutilated, and they never see the light of day.   These “factory farms” are a far cry from the picturesque vision of farms that often come to mind where animals, people, and the land live in harmony. Instead, factory farms are industrialized farms that put efficiency and mass production over animal welfare, workers’ rights, the environment, and consumer health. When animals reach market weight or lose their economic value they are shipped from factory farms to slaughterhouses where they often experience more abuse before their death.  450 billion animals are currently living in factory farm conditions in just the US alone.

According to the Animal Legal Defense Fund: 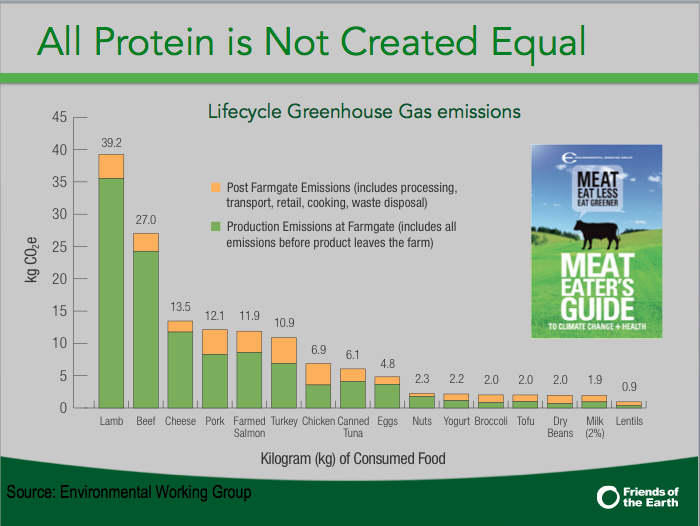 In North Carolina there are estimated 10 million pigs in the farming industry creating waste equivalent to 100 million humans.  There are no septic systems for these farms.  They are stored in giant lagoons that are periodically emptied by spraying the sewage over fields.  These lagoons often pollute groundwater and the sprays often drift to nearby poor minority communities.  Nearby residents complain that it’s literally raining hog waste when the sprays hit the right wind.  People living near these lagoons experience horrible smells daily and health problems such as asthma, diarrhea, eye irritation, depression, blood pressure increases, neurological issues, lung issues, cancer and other health problems.  The local residents are left with little recourse.

According to a 2017 Observer article:

The Invisible Vegan is a 90-minute independent documentary that explores the problem of unhealthy dietary patterns in the African-American community, foregrounding the health and wellness possibilities enabled by plant-based vegan diets and lifestyle choices. Over the past three decades, obesity, coronary heart disease, and diabetes have steadily grown as the leading causes of health problems in America, disproportionately impacting the African-American community in particular. This documentary offers both historical and contemporary perspectives on the dietary trends among African-Americans, showing how intertwined histories of slavery, twentieth-century socioeconomic inequalities, and the rise of Big Food, have led to the increased consumption and dependence on meat, processed, junk, and fast food.

These farms achieve various different levels of animal welfare standards and when possible should be researched.  And ultimately the only 100% humane situation is to live as much as possible on a plant-diet (resources to live on a plant-based diet).

Learn how to make the highesg animal welfare product choice no matter where you at with the:

Where to Find Humane Products in Greater DC Area?

Want to Make a Difference in your lifestyle and/or world?

How to Get Involved with Making a More Humane Food System 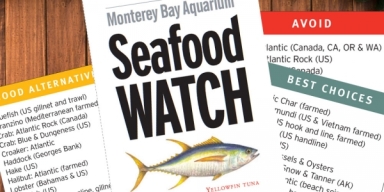 If you have any feedback or resources to add please email humanedc1@gmail.com 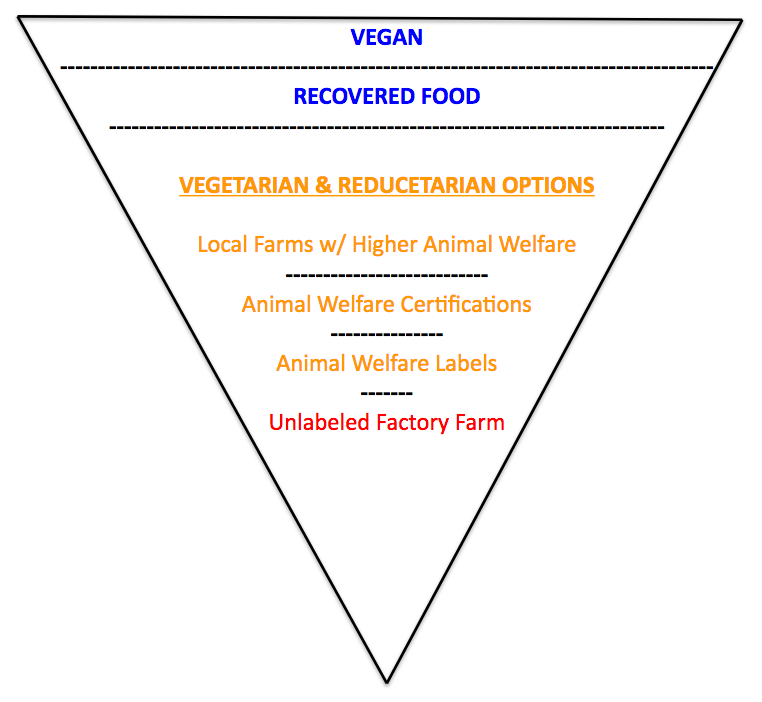 Click on the picture to learn more about making the best animal welfare choices in our food system no matter where you are at.

Click on the picture to learn more about making the best animal welfare choices for your pets.

If you have any other resources or suggestions for animal welfare in the Greater DC area please email humanedc1@gmail.com. 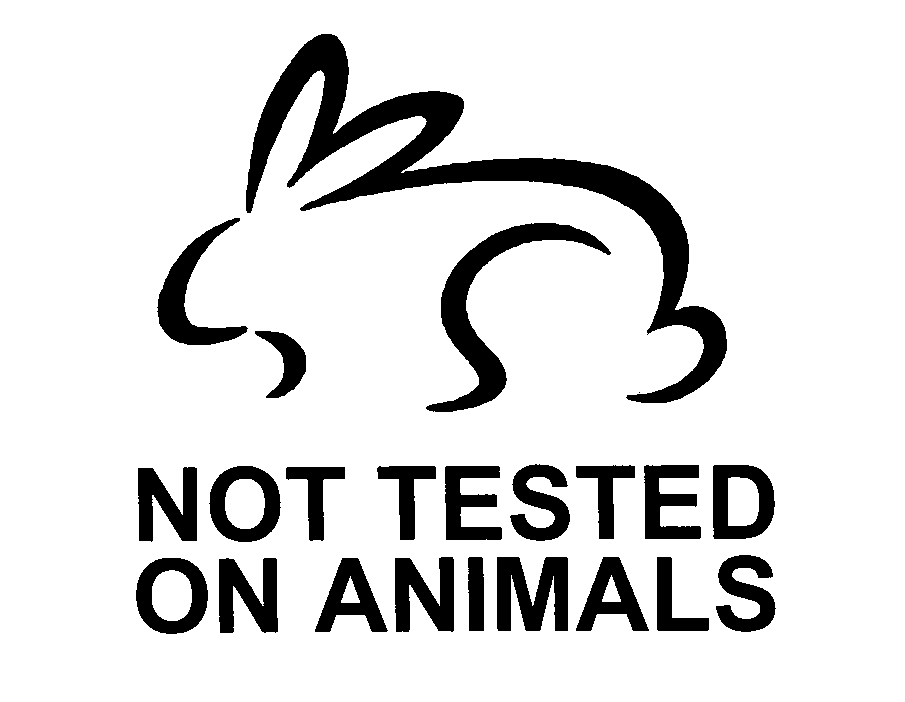